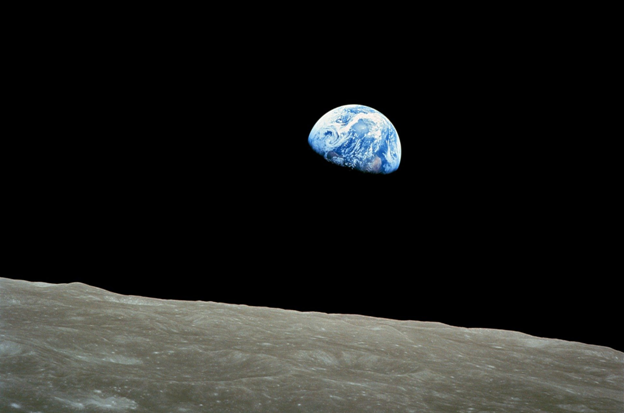 Past week NASA announced that the Stratospheric Observatory for Infrared Astronomy (SOFIA) (a modified Boeing 747SP with a 106-inch diameter infrared telescope) detected water on the sunlit face of the moon, more specifically in Clavius Craters (biggest crater on moon’s southern hemisphere). Previously, missions such as Cassini and Chandrayaan-1, hypothesized the presence of either H2O or OH– (which is not fun to drink) on the sunlit side of the moon, however, the wavelength data provided by Faint Object infrared Camera (FORECAST) aboard of SOFIA supported those early observations. While the amount of water detected on Clavius by FORECAST is less than a tiny water bottle (12 ounce), this is a really exciting result and a game changer for the future of exploration.

Future missions, such as the Artemis program, which aims to send the first woman and establish a permanent human presence on the moon, will have to further investigate the nature of this water and the possible uses of it. It is unknow how deep the water is, the origin of it and how it remains there. It is as well unclear if the water is potable (probably not). But the knowledge of the presence of H2O could lead to a big leap for upcoming space adventures.

If you are able to extract and use that water, that will avoid the extra weight that current missions plan on bringing to their expeditions. Astronauts agree that using that water as a drinking source, is a needed discovery, as nobody wants to depend on purified urine for a long time. Furthermore, H2O has Hydrogen and Oxygen, elements necessary to create rocket fuel. Now imagine for a second if we were able to use that water to generate rocket fuel on the moon. The moon would then become the first “gas station” for longer journeys, such as Mars. This discovery then constitutes a small step for mankind, and a huge leap for space exploration.