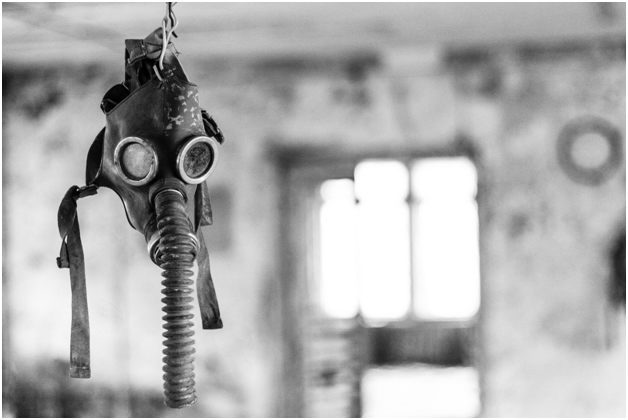 At this point, we all have seen the short TV show Chernobyl; especially after the meme went viral on Aggieland about the close resemblance of some buildings on west campus with the ones in Ukraine, that hosted the nuclear plant that exploded 34 years ago. After the event, an 18-mile exclusion zone was created in order to avoid further death due to radiation poisoning. As well, in 2016 a giant steel containment shield was placed over reaction site of the Ukrainian nuclear plant to avoid further spread of caesium-137, strontium-90, americium-241, plutonium-238 and plutonium-239.  While the World Health Organization estimates that 4000 people will eventually die as a result of the accident, there seems to be an interesting uprise of life happening on the area.

Bison, lynxes, foxes, brown bears and boars have been observed in this exclusion zone “natural habitat”. Apparently, recent scientific studies published on Scientific Reports hypothesize that wildlife has been able to adapt to this new environment and tend to live on less radioactive areas on the exclusion zone. Part of this adaptation may be seen on frogs, as Ukrainian locals reveal that Chernobyl frogs have darker pigments, and therefore may have more protection to radioactive radicals, than those outside of the nuclear plant realms. But there are other interesting beings making their way back to the old town of Pripyat. Thousands of tourists are now able to visit the least radioactive areas inside the exclusion zone. Furthermore, close to the old nuclear site, a new power plant has been opened to start generating clean power. By using solar panels, this 21st century site is able to generate enough electricity for 2000 apartments.

While I do not imagine Pripyat to become the “hottest” real state market anytime soon, it is good to see that even after one of the biggest man-made screw ups of all time, life finds its way.