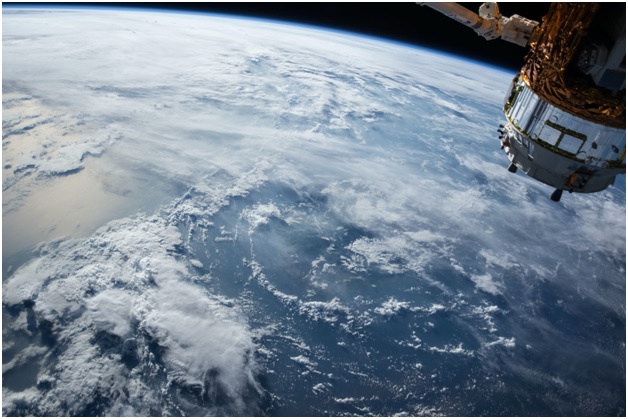 PG&E, an electrical company from California,contacted UC Berkeley to warn them that the electricity of its facilities and other properties nearby would be cut due to the danger of creating a fire, since it was expected to be really windy and electrical towers could fall. This obviously started a panic attack in the Space Sciences Laboratory that was supposed to launch a satellite the following day.

The Ionospheric Connection Explorer (ICON) is a satellite created and operated by UC Berkeley with the purpose of studying the ionosphere. ICON was supposed to be launch from Cape Canaveral monitored from the distance by the Space Sciences Laboratory at Berkeley.  When PG&E called the university, the lab quickly mobilized to try to electrify the building and went to the local Home Depot to prepare for such an event. They acquired 2 backup generators, hundreds of feet of extension cords and two portable toilets (completely necessary for personnel).

At the end, the event was successful, and ICON was launched from Cape Canaveral monitored by UC Berkeley with a backup generator. This is the first example known to date of a satellite launched with the service cut by the electric company. This fact and many other scientific feats highlight the importance of ingenuity and collaboration in the workplace to achieve greatness. Therefore, when the next black out occurs remember, somebody was still able to launch a 633-pound object into space.