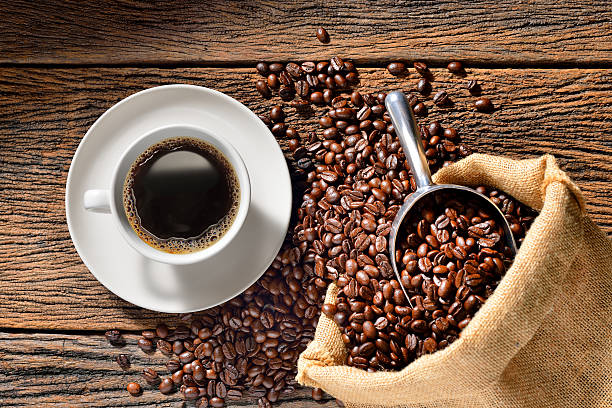 Legend says that coffee was discovered by a ethiopian shepard in the 9th century after his goats behaved “funny” after eating coffee beans. Nowadays, 2.25 billions of coffee cups are drunk daily. It is the second most drunk drink in the world, behind tea and before beer. Around 85% of adult population drinks coffee. However, not many scientific studies have been published regarding the health benefits of coffee, and how coffee may extend your life.

Coffee is full on antioxidants such as caffeine, chlorgenic acid, diterpenes, melanoidins and polyphenols. Furthermore, coffee was hypothesized to protect against DNA damage by reducing the number of spontaneous and chemicaly induced DNA breaks. In other words, individuals that consumed more coffee had a more robust chromosome integrity.

Telomeres are DNA structures at the end of the chromosomes that are the main components of keeping your genetic material intact from different dangers that want to destroy your DNA. On a study of 40 patients that had hepatitis C, 4 cups of coffee was given during 30 days. Telomere length of the individuals that had coffee during that period remained longer than those that did not have coffee or the ones that had decaf.

So the more coffee you have the longer your telomeres? I do not think it is that simple. It is not clear the mechanism of how coffee may enhance telomere length. But one thing is certain, too much of something is never good, and apparently, the lethal dose of caffeine is set to 100 cups of coffee.  More studies regarding the relationship between telomere length and coffee intake would be needed. Certain individuals would have been a perfect match for such a study, like former president Roosevelt, that drunk a gallon daily of coffee,or French philosopher Voltaire,that had 50 cups daily.