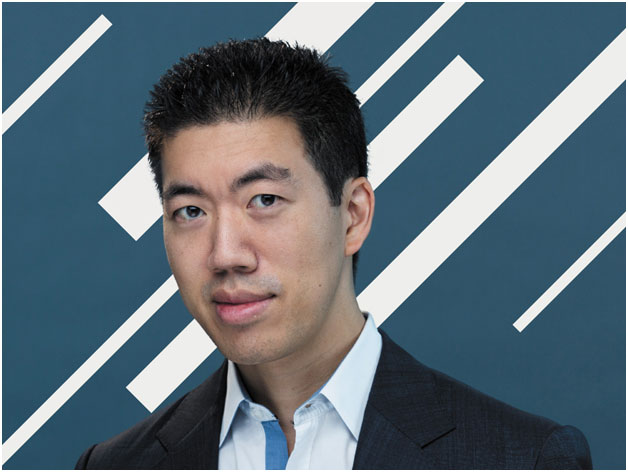 There is strong evidence that gene editing is already here and is almost ready to start being used in humans. As mentioned in previous posts, CRISPR/Cas9 has already being used on embryos. However, there are some drawbacks that definitely scare people away.

This is where David Liu comes into play. He was a professor at Harvard and recently moved to the Broad Institute. He is as well the founder of a company called Editas Medicine, a company that develop treatments based on CRISPR technology. As well, he was named one of the most influential persons of 2017 by Nature .

The reason why David Liu is a “big deal” is due to the fact that him and his lab has been able to engineer a Cas9 protein that is more effective than the current Cas9 being used. If you remember from previous post, Cas9 is the enzyme that will find the target DNA that you want to modify, directed by the gRNA, and it will further cleave it, then repaired by the DNA damage repair machinery of the host system. To the double strand break of the chromosome generated by the Cas9, there are two main ways to repair it by the host. One is the non homologous end joining pathway (NHEJ) or the homologous recombination (HR).

Well, Cas9 is not perfect, it will make mistakes and cleave at spots that is not supposed to. Furthermore, the DNA damage machinery of the host, can ‘repair’ that section leaving and undesired nucleotide change. Therefore, what David Liu has accomplished is to make a reliable enzyme that will make a highly specific nucleotide change that can be used for gene editing.

His work in currently ongoing in Zebrafish and mice, however, it was published that David Liu’s enzyme has been used in China for correcting a single letter mutation on an embryo that would cause a blood disorder in human.

It is then highly probable that we will hear more of of David Liu’s work as we approach a new era in medicine in which gene editing will be used everywhere.