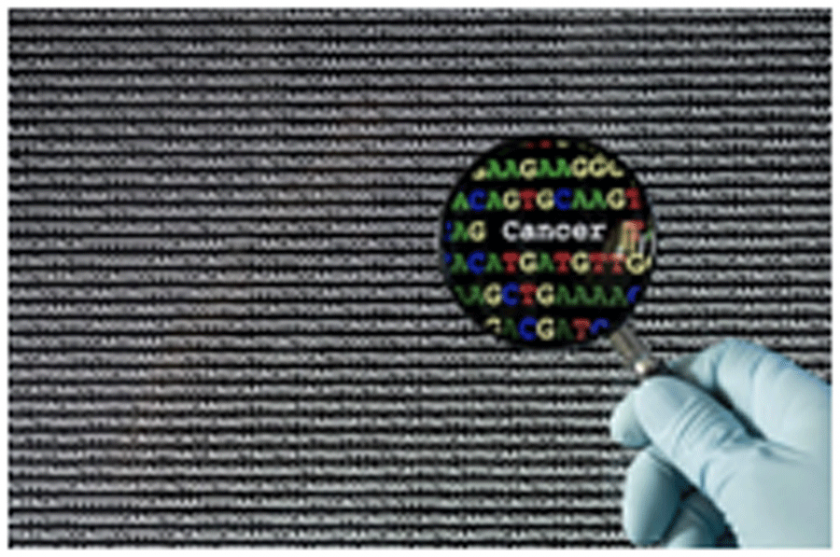 Recently it has been announced that Ilumina has released a new kind of sequencer that will allow the price of sequencing a genome from a 1000$ to a 100$ in the near future. But why should I care? Why is it important to sequence my genome?

Well, your genome consists of all the DNA that exists in the nucleus of your cells. It is basically a book containing the instructions of yourself. For example, you are lactose intolerant and have blue eyes because your genome says so. If you are likely to get some short of cancer, your genome will know as well. So, do you see the importance to understand your genome already?

The first human genome sequence was generated back in 2003, after a 13 years long project called the Human Genome Project, funded by the US government and the National Institutes of Health(NIH). There was as well a parallel project run by a private company called Celera. The estimated price of such projects is estimated somewhere between $500 million and $1 billion (not pocket money really).

On a decade, the price of sequencing a human genome was around $20-25 million. The main reason of such a drop in price is due to advances in technology of sequencers and new software techniques. This decrease in cost per genome, especially since 2007, does not follow the Moore’s law, which dictates that computing powers tends to double and its price therefore halves every two years.