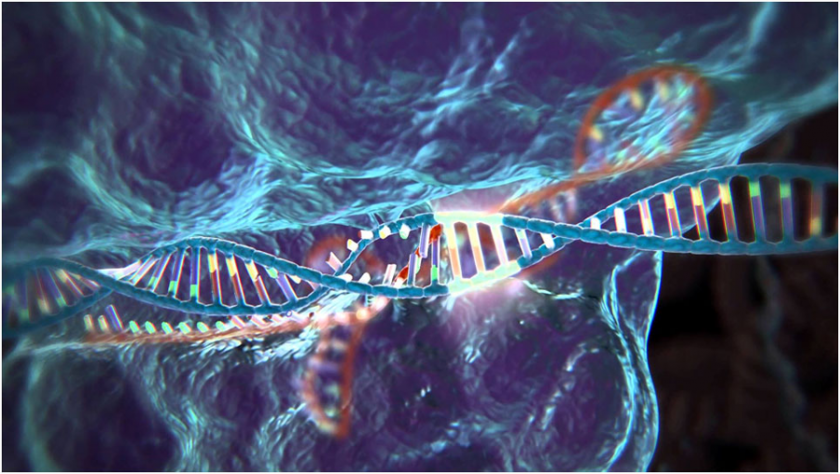 Francisco Mojica, from University of Alicante, first discovered CRISPR as immune system of bacteria. It is clear for me that Francisco Mojica will receive a Nobel price in the oncoming future. In 2007, Philippe Horvath revealed the mechanism of action of CRISPR. In 2010, Sylvain Moineau from University of Labal showed that Cas9 cleaves DNA. In 2011, Virginijus Siksnys  from Vilnus University demonstrated CRISPR systems can function heterologously in other species. Then in 2013 Feng Zhang and Jennifer Doudna used CRISPR-Cas9 for genome editing purposes. Today, most of these people are involved in a war over the patent.

Applications are endless; disease modeling, agriculture, gene therapy, pharmaceutical, etc. We will cover some of them in future posts.